David A. Dalrymple (also known as “davidad”) came to the Future of Humanity Institute to develop an idealized mathematical model of normative deliberation, analogous to Bayesian updating as a model of descriptive deliberation, or to expected-utility maximization as a model of instrumental deliberation. He believes modern algorithmic and mathematical frameworks, such as category theory and optimal transport, are ripe to be applied to advance the frontier on deep metaphilosophical questions—especially where AI is concerned.

David has backgrounds in theoretical computer science, applied mathematics, software engineering, and neuroinformatics. In 2008 he was the youngest person to receive a graduate degree from MIT, and he went on to study biophysics at Harvard. His neuroscience work has been funded directly by technology leaders such as Larry Page and Peter Thiel in their personal capacities. David has also worked in machine learning and software performance engineering at major tech companies and startups alike, and co-invented the top-40 cryptocurrency Filecoin with Protocol Labs, a decentralized technology firm where David continues to guide R&D strategy. 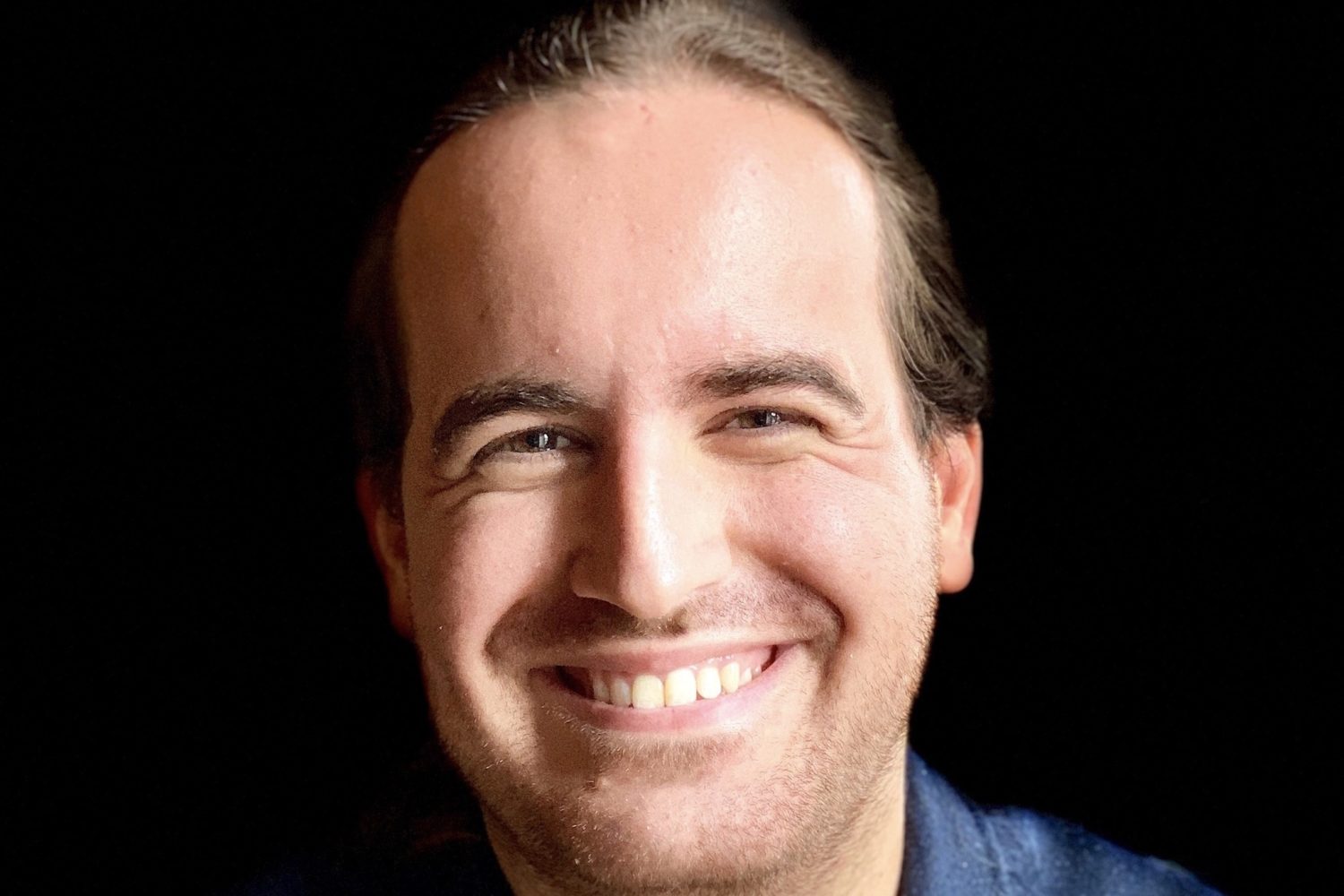