Emefa Addo Agawu is a Research Communications Consultant, working to translate GovAI’s research into impact and productive public debate. Emefa is currently an MPhil candidate in Comparative Government at Oxford, where her research interests include political perceptions of global catastrophic risks. She is also a Cybersecurity Policy Fellow at New America, where she previously led state and local cybersecurity policy and was program manager for the Work, Workers and Technology program. Her writing has appeared in Vox, CNN, and Slate among other publications. Emefa holds a BA in Political Science from Yale College. 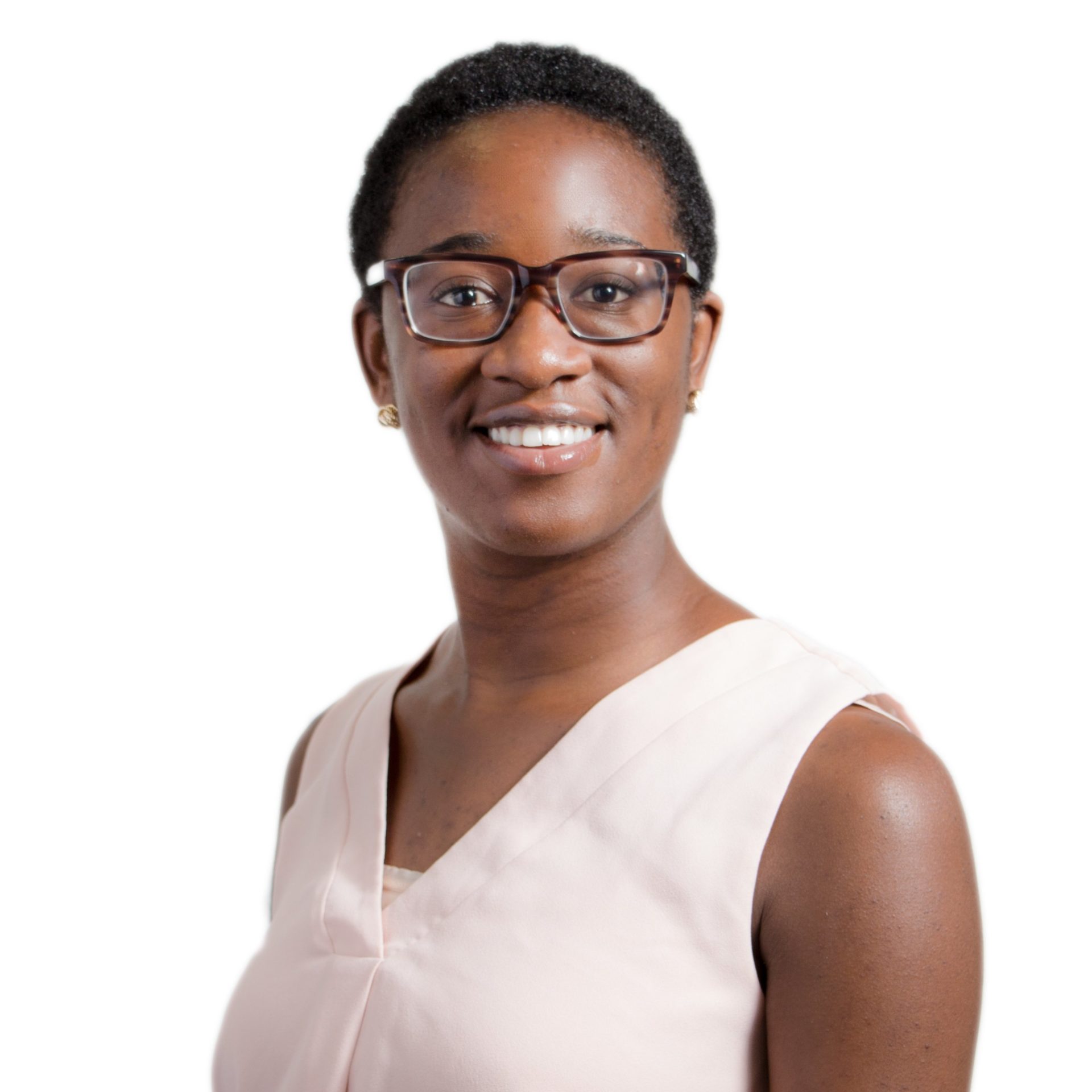