Michael A Osborne (DPhil Oxon) works to develop machine intelligence in sympathy with societal needs. His work in Machine Learning has been successfully applied in diverse contexts, from aiding the detection of planets in distant solar systems to enabling self-driving cars to determine when their maps may have changed due to roadworks. Dr Osborne also has deep interests in the broader societal consequences of machine learning and robotics. His work on the significance of machine learning and robotics to future labour markets has resulted in both sustained coverage in most major media venues (e.g. his being interviewed on BBC Newsnight, a cover feature in the Economist) and policy impact (including presenting oral evidence to the House of Commons Science and Technology Committee).   Dr Osborne is the Dyson Associate Professor in Machine Learning, a co-director of the Oxford Martin programme on Technology and Employment, an Official Fellow of Exeter College, and a co-director of the EPSRC Centre for Doctoral Training in Autonomous Intelligent Machines and Systems, all at the University of Oxford. 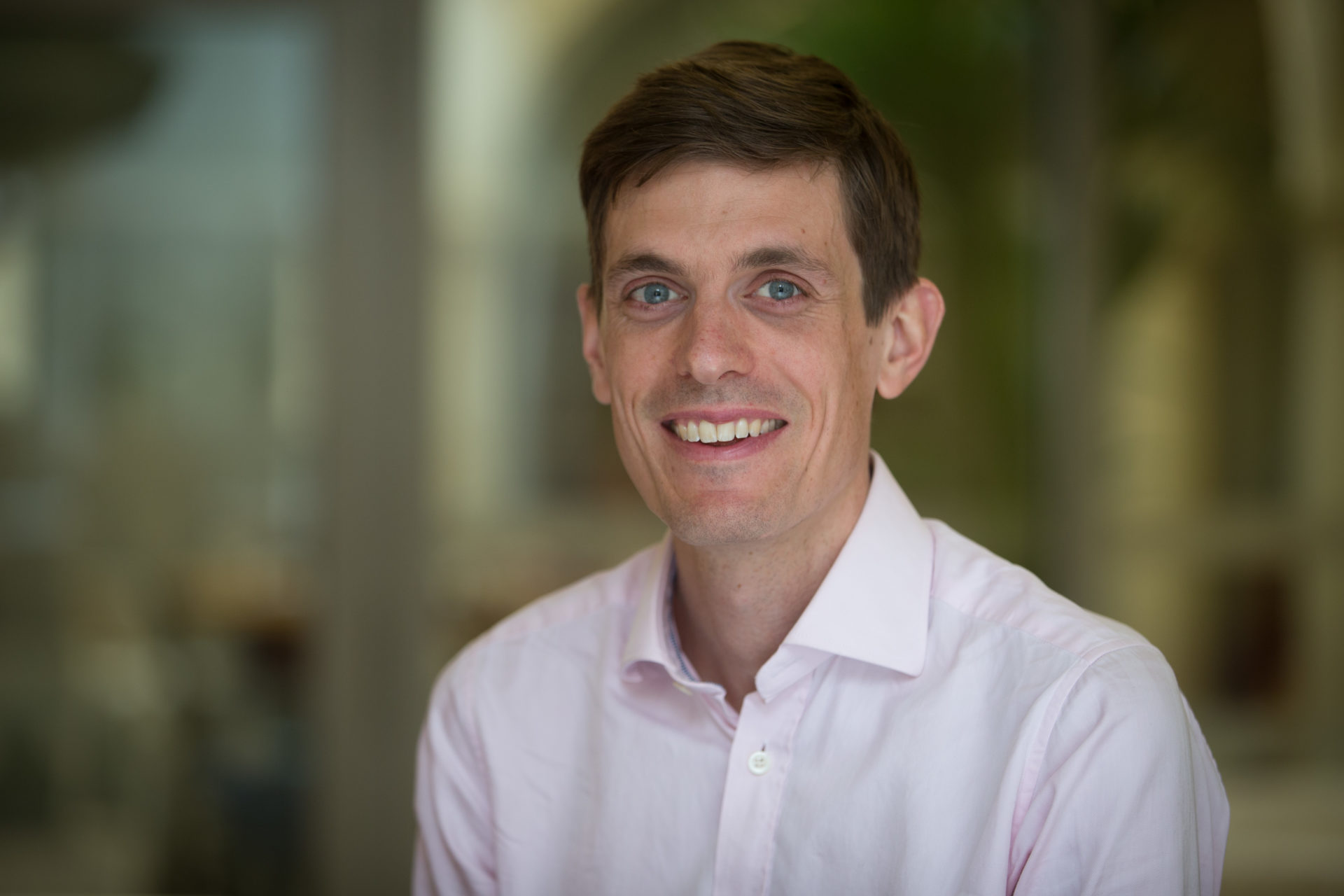