Robert F. Trager is Associate Professor of Political Science at the University of California, Los Angeles. He has also taught at Yale and Oxford Universities, held an Olin Fellowship at Harvard University, and worked in investment banking in New York. His research focuses on the strategic implications of artificial intelligence developments; how states form beliefs about the intentions of other states, and in particular on the role of diplomatic communication; the moral and emotional bases of foreign policy preferences; and a variety of other topics. He is currently completing his second book, which examines the enormous effects of women’s suffrage on the international system. His articles have appeared in such journals as the American Political Science Review, the American Journal of Political Science, the Journal of Politics, International Organization, the European Journal of International Relations, International Security, and Security Studies. He currently sits on the boards of the Burkle Center for International Relations and the Institute for Global Cooperation and Conflict and is a corporation member of the Marine Biological Laboratories in Woods Hole, MA. 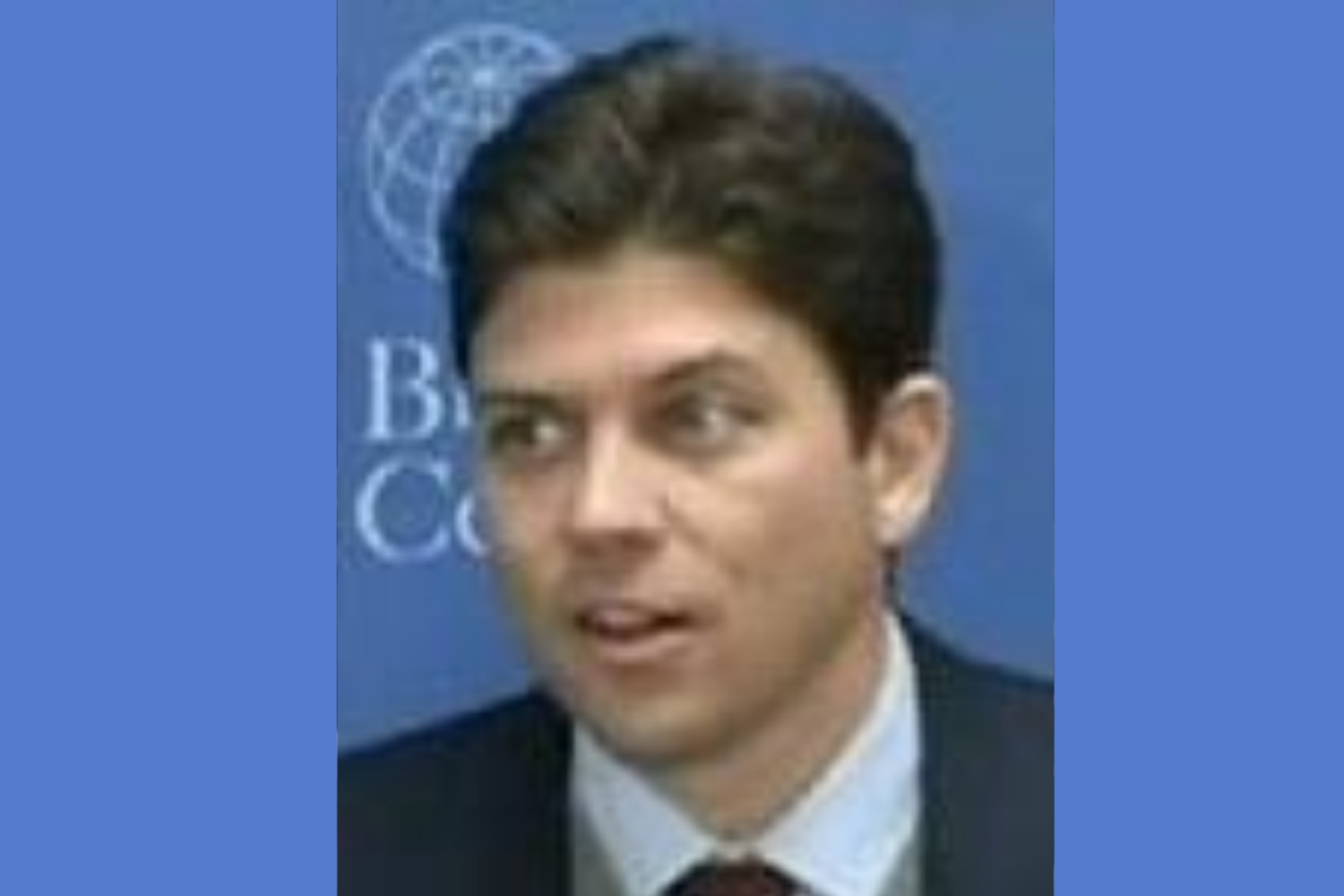