Tantum Collins is a Research Scientist at DeepMind and a Non-Resident Fellow at Georgetown’s Center for the Study of Emerging Technology. At DeepMind, he leads the Meta-Research team, which uses machine learning to investigate trends in AI research and improve managerial and strategic decision-making within the company. He also conducts research on the geopolitics of AI and the implications of AI for governance systems.
He received a B.A. in Global Affairs from Yale University and, as a Marshall Scholar, earned an M.Phil. in International Relations and Politics from the University of Cambridge and an M.Sc. in Philosophy of Science from the London School of Economics. In 2014, together with General (Ret.) Stanley McChrystal, he co-authored the New York Times bestseller Team of Teams, which examines the restructuring of Joint Special Operations Command during the fight against Al Qaeda in Iraq. 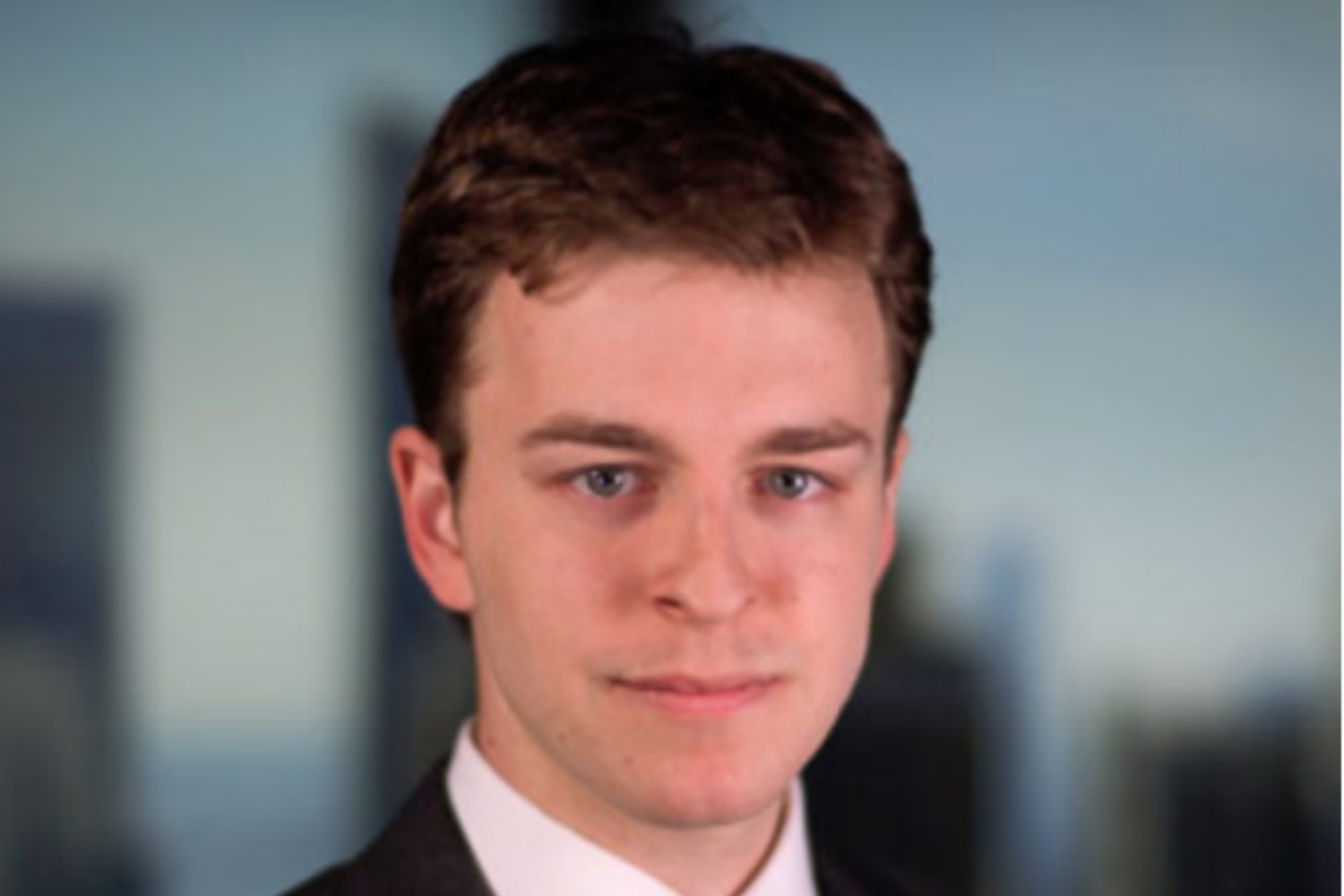