Toby Ord is a moral philosopher focusing on the big picture questions facing humanity. What are the most important issues of our time? How can we best address them?

His earlier work explored the ethics of global health and global poverty, which led him to create an international society called Giving What We Can, whose members have pledged hundreds of millions of pounds to the most effective charities helping to improve the world. He also co-founded the wider Effective Altruism movement, encouraging thousands of people to use reason and evidence to help others as much as possible.

His current research is on avoiding the threat of human extinction which he considers to be among the most pressing and neglected issues we face. He has advised the World Health Organization, the World Bank, the World Economic Forum, the US National Intelligence Council, the UK Prime Minister’s Office, Cabinet Office, and Government Office for Science. His work has been featured more than a hundred times in the national and international media. 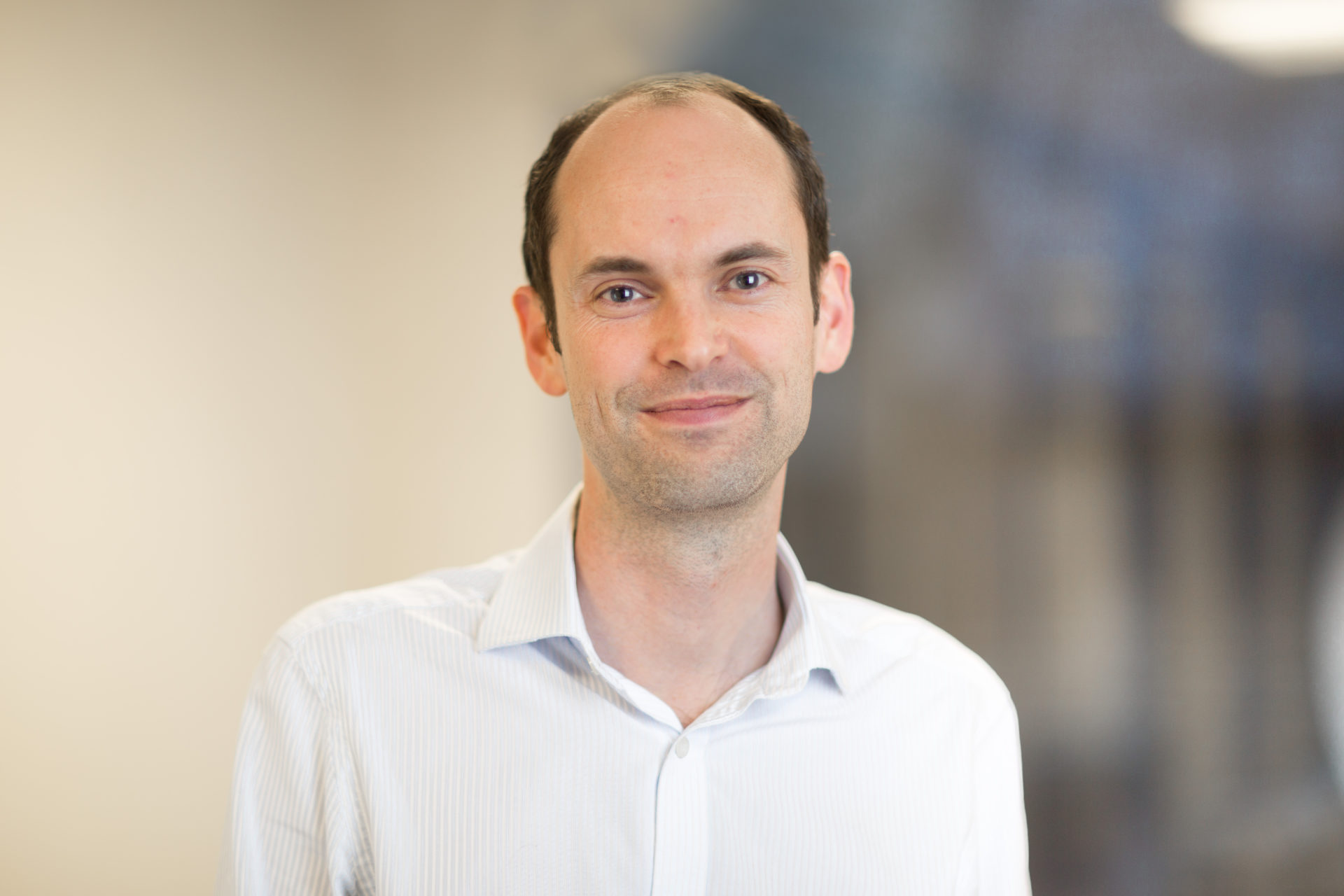