Dr. Ulrike Franke is a policy fellow at the European Council on Foreign Relations (ECFR). Her areas of focus include German and European security and defence, the future of warfare, and the impact of new technologies on warfare, such as drones and artificial intelligence.

Ulrike has published widely on these and other topics, among others in Die Zeit, FAZ, RUSI Whitehall Papers, Comparative Strategy, War on the Rocks, Zeitschrift für Außen- und Sicherheitspolitik, and regularly appears as commentator in the media. She co-hosts the Sicherheitshalber Podcast, a German-language podcast on security and defence. 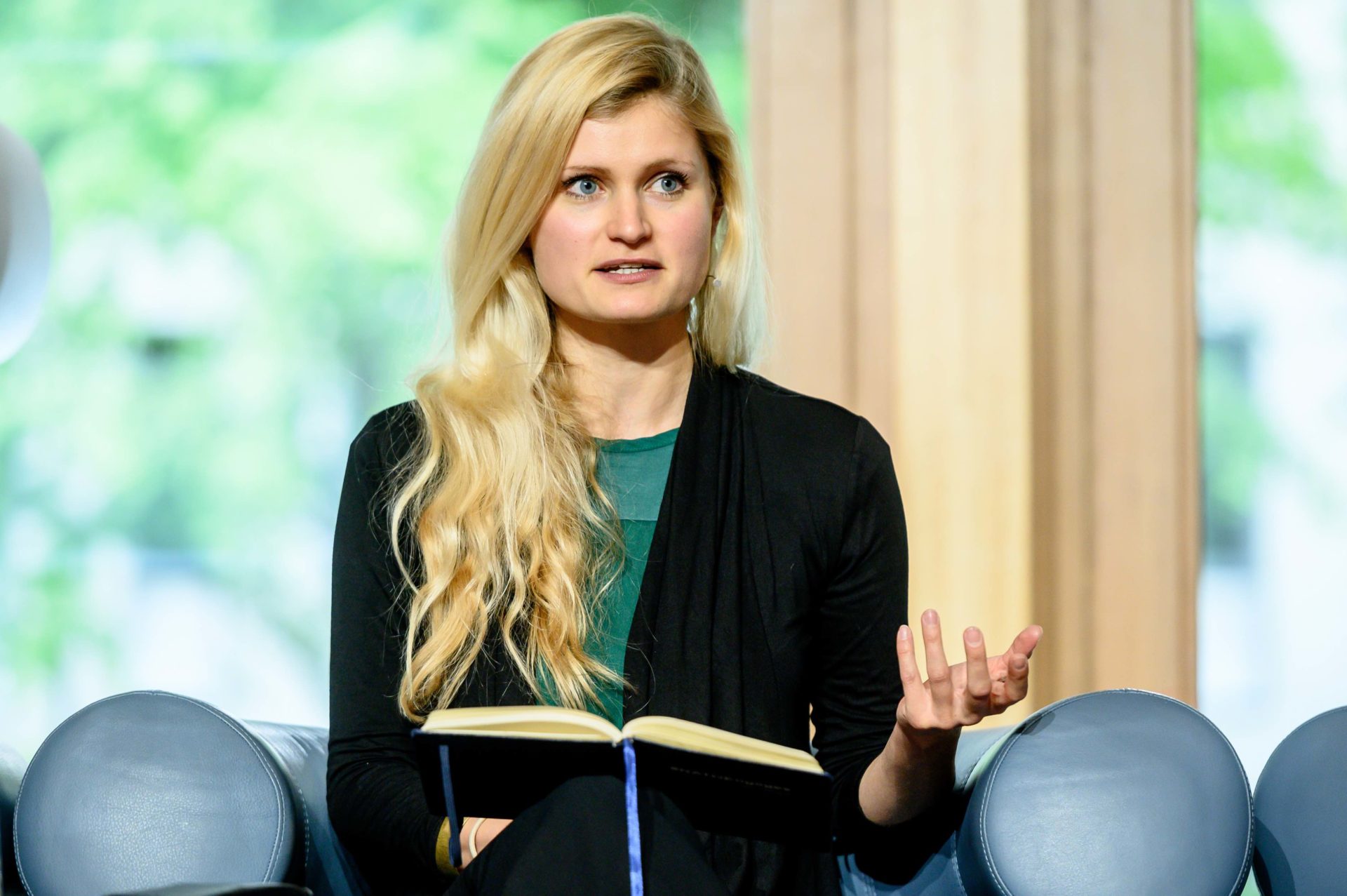